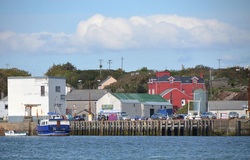 Burtonport
Burtonport is a small fishing village on the coast of Donegal. It is from here that one can take the ferry to the nearby island of Arranmore with sailings daily. The name is, like many places in Donegal taken from a landowner in earlier times in this case Burton Conyngham who built houses on nearby Rutland Island and accessed the island from Burtonport and had a small pier built for himself there which was referred to as "Burton's port".

On the pier there is a commemorative stone honouring the crews of the Eveylyn Marie and the Carrig Una boats that were wrecked at Rathlin O'Beirne Island. The plaque reads:

They are in the hands of God.
No torments shall ever touch them
Their going looked like a disaster
But they are at peace.
Let not their memory perish."

Click on any of the photos below to enlarge.  Google map at the end of this page. 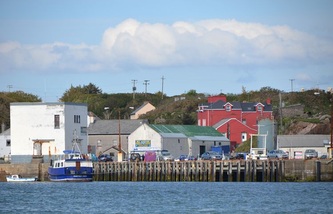 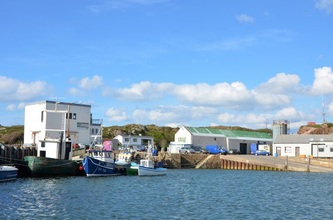 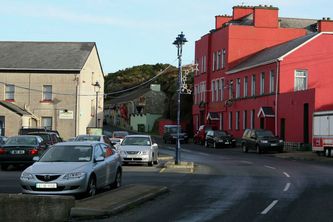 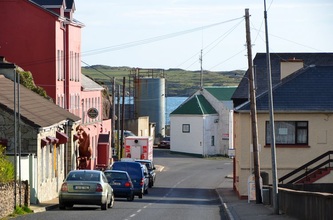 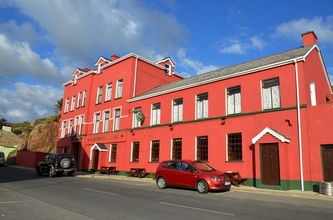 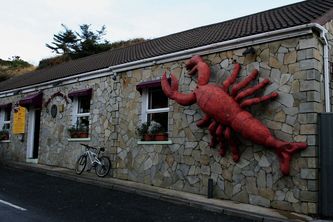 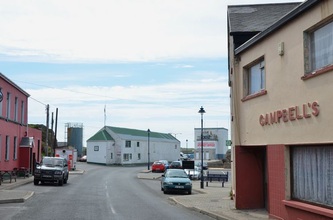 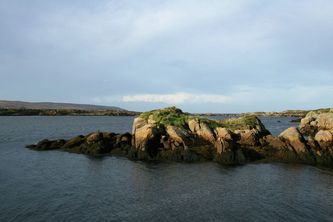 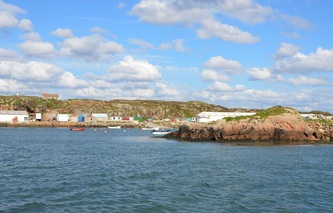 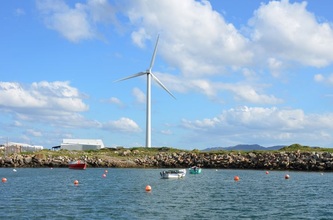 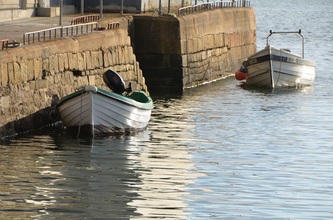 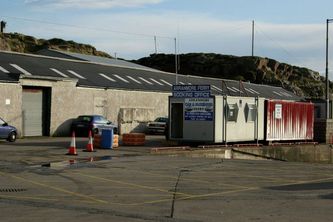 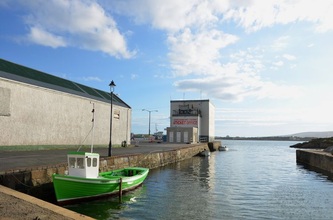 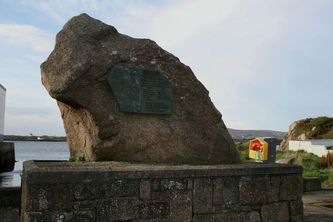 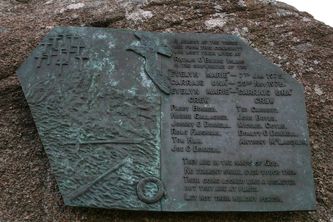 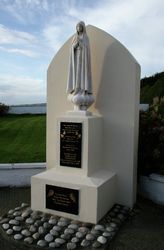 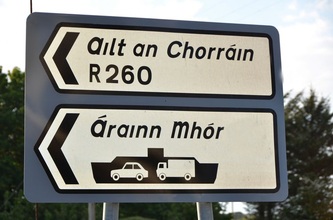 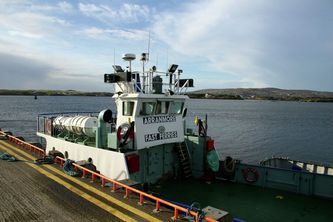 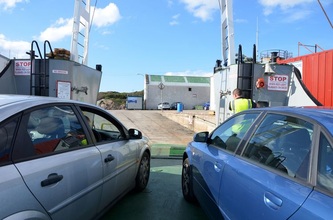 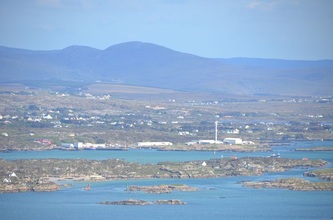