The road from Culdaff to the beach runs along the Culdaff Estuary.  Dotted along the road are seats and tables for people to sit watching out over the estuary and the wild life that lives and visits there.  It is very well kept with flowers, cut grass and trees to shade under on sunny days.

The information board there tells us:

It is a relatively small  river and estuary by national standards but it supports a rich variety of habitats and species, many of which are of international significance.  The estuary forms part of the North Inishowen Coast Special Area of Conservation and is protected under Irish and European Legislation.  The rich variety of habitats through which it runs in its early stages contribute to its unique diversity.  Unusually for Donegal the river runs over an area of limestone surrounding Gleneely valley before continuing over more typical acidic base rock closer to Culdaff.  As it passes through Culdaff into the estuarine area the river base broadens and becomes shallower dispersing its fresh water over a wide area of inter-tidal mud and shore.

What you see before you is a dynamic mosaic of habitats that are constantly adapting to changes in the water level and seasonal tidal effects.  The estuary is subject to periodic freshwater floods and droughts coupled with saltwater storms and tides from the sea.  This unique set of circumstances enables the estuary to support a wide variety of habitats not normally found so close together.  The most significant habitats include saltwater marsh, inter-tidal mud flats, reed beds, sandy beach and pebble shore.  The field and scrub areas adjacent to the estuary provide valuable roost sites and feeding areas for birds during the day or at high tide.

Few mammals depend entirely on the estuary for survival, of these few the otter is best known and loved, mink, stoat together with fox and badger also use the estuary for opportunistic hunting and feeding depending on the seasons.  In recent years bottlenose dolphins have been regular visitors to the mouth of the estuary feeding on the concentrations of fish in the mixed fresh and salt water." 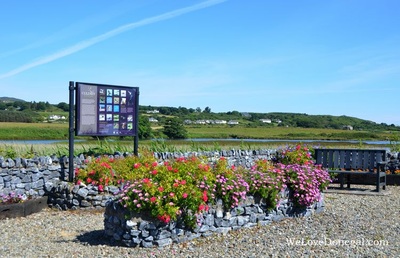 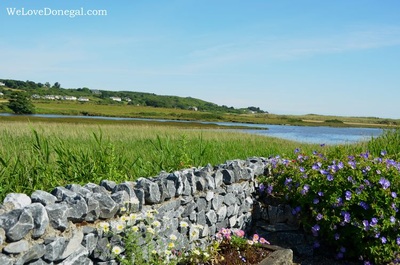 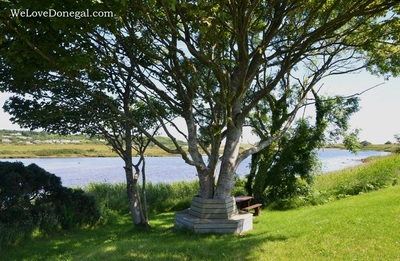 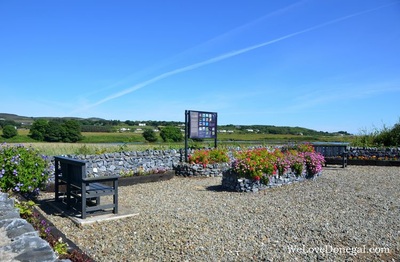