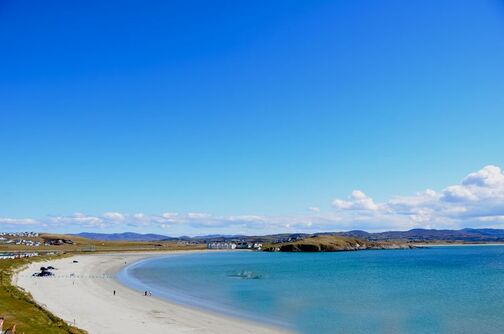 Downings is hugely popular with tourists initially because of the superb sandy beach which runs along the length of the village and then no doubt the fact that nights of music can be enjoyed in one of the pubs and hotels in the area. There are plenty places to eat too be it high end or simply a take-away or somewhere in between.

Along with the main beach, Tra Beg, there is also the 'Rosapenna beach', Tra Mor, Tra na Rossan (around the Atlantic Drive) and other small sandy beaches dotted around the coastline. 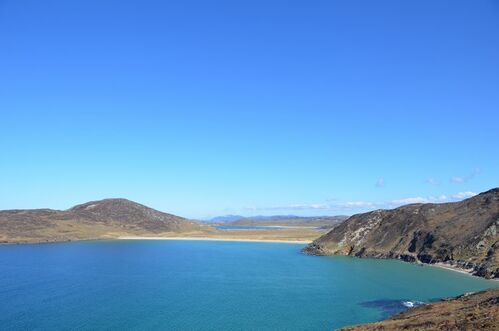 Tra na Rossan on the Atlantic Drive, Downings
THE ATLANTIC DRIVE
It is from Downings (and indeed the road to Downings) one can take a drive, hike or bike ride around the 'Atlantic Drive', a coastal road which offers sensational views and extends some 12km / 7 and a half miles.  The road is narrow and winding so care must be taken but that done, it is well worth it.

You can access some of the beaches there ~ just look out for a sign saying 'Tra'.  Remember though that these beaches have no lifeguard so take care.

The landscape around the Drive as it is known locally, is stunning and there are many opportunities for great photos.  ​ 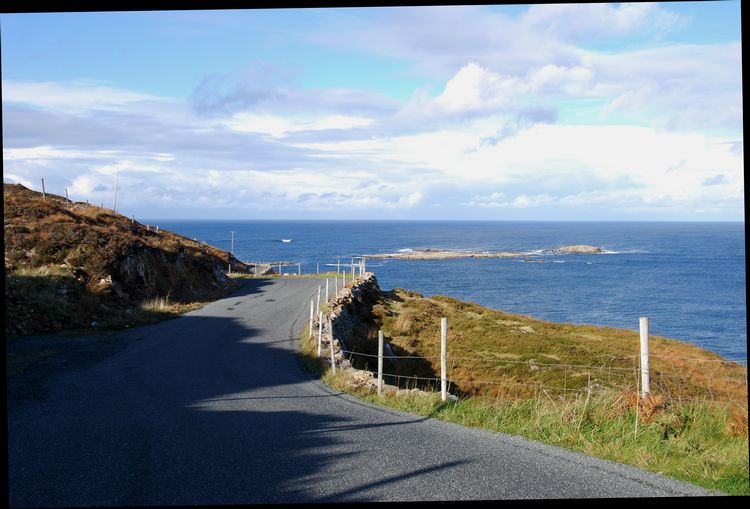 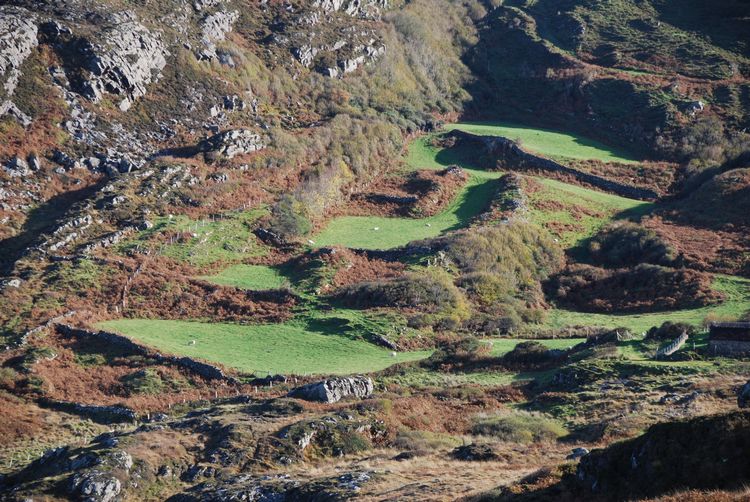 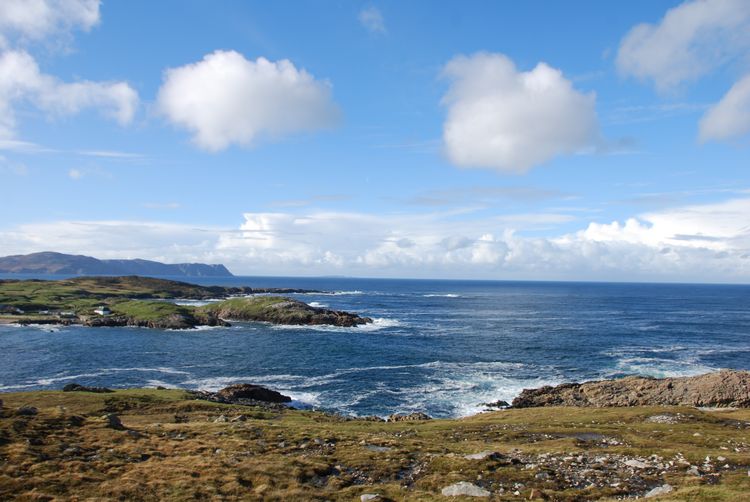 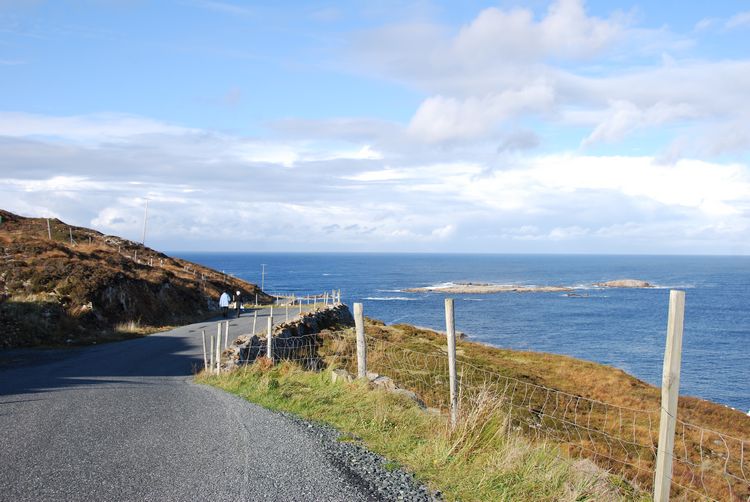 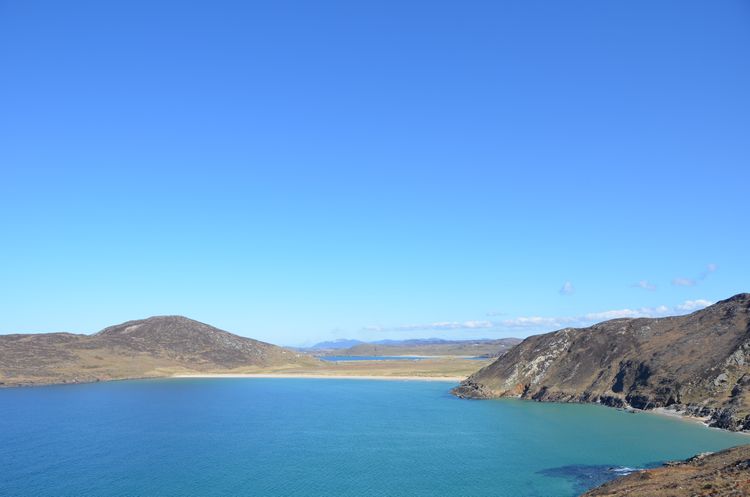 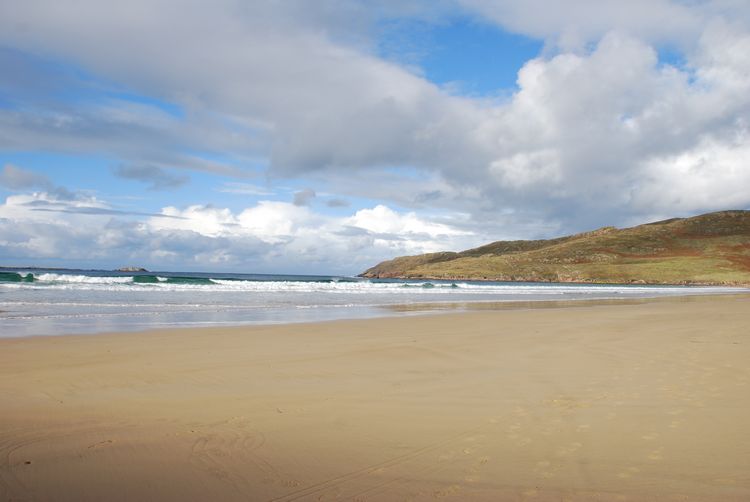 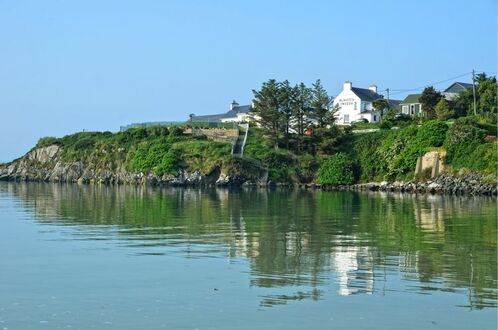 McNutts Tweed, Downings
Downings is also home to the world famous famous 'McNutt's Tweeds' who have been producing beautiful tweeds there for over 60 years and has a gift shop where their products can be purchased (under the label "Mc Nutts Donegal Woollen Mill").

McNutts is a family business and they have employed many locals over the years and it is an integral part of the village of Downings.

William McNutt:
"Bill McNutt drove the delivery van for his father’s grocery shop at the harbour in Downings.

After the Second World War he and his mother started to sell tweed and other drapery.  Bill was always struck by the lack of employment in the Rosguill area so he had the idea of locally producing some of the tweed they sold. During the winter he went to the textile college in Galashiels in Scotland to learn the basics.

On his return he managed to get three weavers from the Ardara area to move to Downings and they set up business in a disused community centre. The McNutt Weaving Company was officially formed in 1953 and three years later he was joined by his brother Jim who had been an accountant in Sligo." 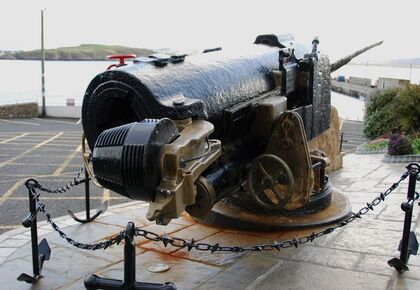 The 565 foot long liner was built for the White Star Line by Harland and Wolff in Belfast in 1908 but requisitioned by the British Admiralty and converted to an Armed Merchant Cruiser during World War I.

On the 25th of January 1917, whilst on passage to Canada & carrying 43 tons of gold ingots, she detonated two German mines and sank within 45 minutes, 2 miles off Fanad Head in 40 metres of water.

Over the following seven years, Royal Navy divers recovered most of the gold.

This artefact is a memorial to the 354 lives lost that night and the thousands of souls who died at sea during warfare.

Downings Divers thank the Cossum family who own the shipwreck and who donated this gun.”

Some of those who died at buried in various graveyards around Donegal, depending on where their body was washed up.  The largest number, 71, are buried in a mass grave at St. Mura's, Fahan, County Donegal. 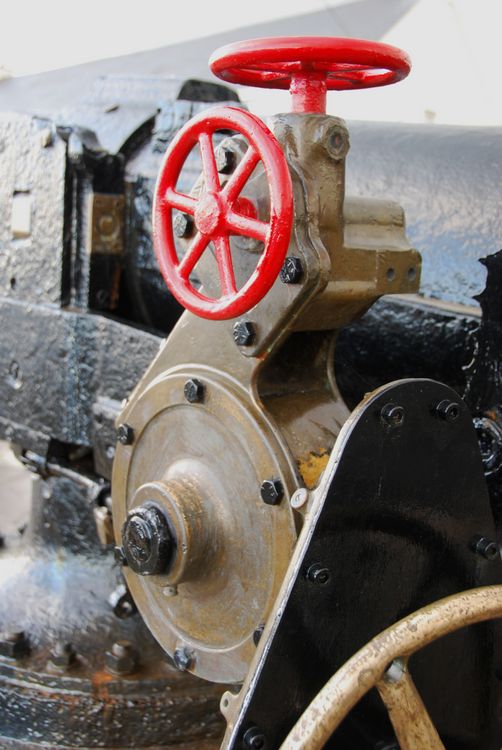 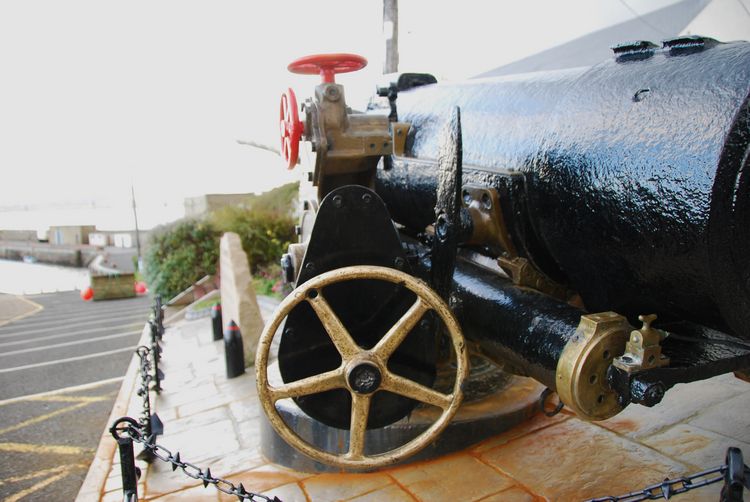 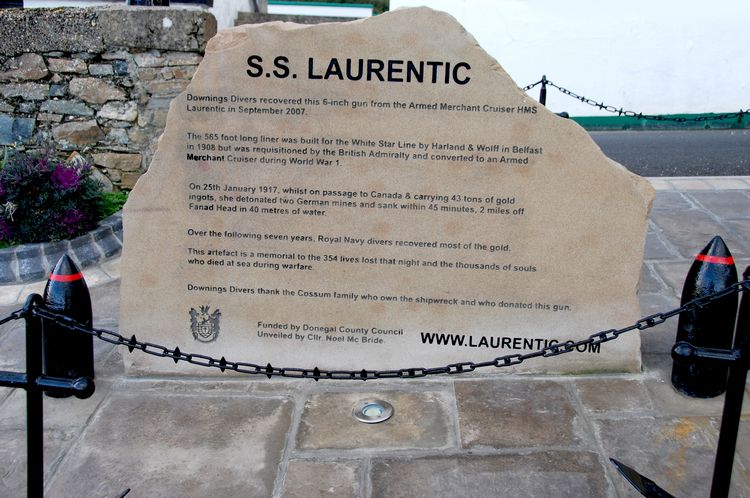 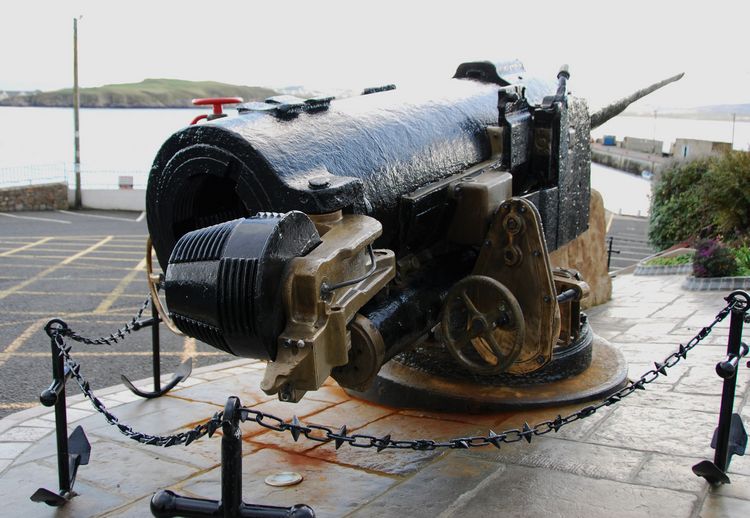 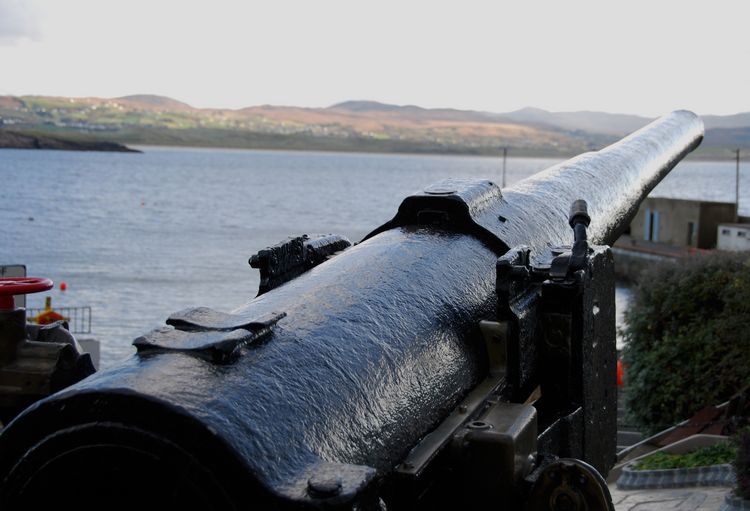