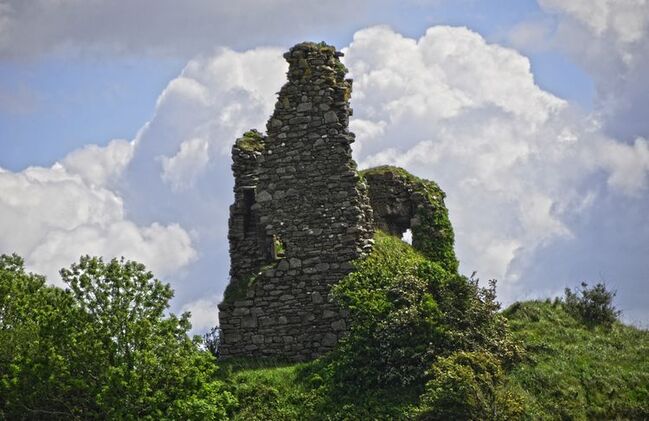 Inch Castle
Situated on the rocky coastline of the south west corner of Inch Island part of the Inishowen peninsula, sits the ruins of Inch Castle, or tower house.

​What we see still standing is the east half of the building that was once there and consists of three storeys.  To the left on this photograph you can see the staircase (more detailed photograph below).

Inch Castle was built in the mid 15th century by the Irish chieftan Neachtain O'Domhnaill for his father-in-law Cahir O'Doherty as part of his network of defences for their territories.  At the time it was built Inch Island was still an island, the causeway roads into it coming much later and so it was cut off from the mainland and a valuable viewpoint and defence point.

From wikipedia: "The Ó Dochartaigh (O'Doherty) clan were the dominant family on the nearby peninsula of Inishowen and had close links with the O'Donnells. It came to form part of the defensive network of O'Doherty fortifications designed to protect them from rival clans and to overawe those who accepted their overlordship."

A piece written in The Schools Collection:
"The mortar used was mixed with the blood of oxen so that it could bear the brunt of war and weather."

It seems that the addition of ox blood actually reduces the water absorption which would have been valuable in this instance where the castle is surrounded on at least two side by the sea.

Also from The Schools Collection we learn: "The last person to live in the castle was a woman named Fanny McCloskey who kept a shebeen. (Illegal drinking house)." 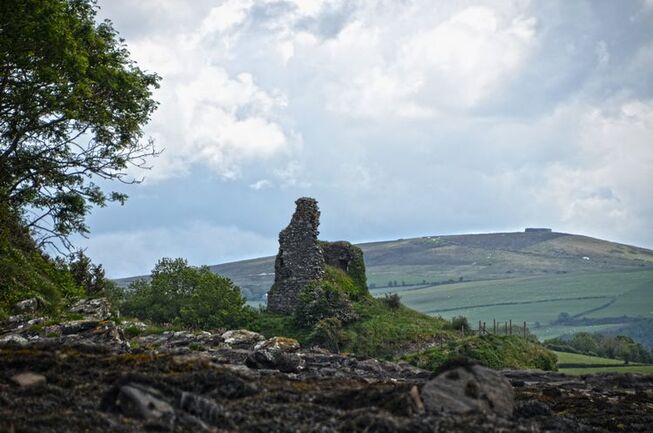 ​It was at a Holy Well near this fort that the Inishowen chieftans, Owen O'Neill was said to have been converted to Christianity and baptised by St. Patrick. 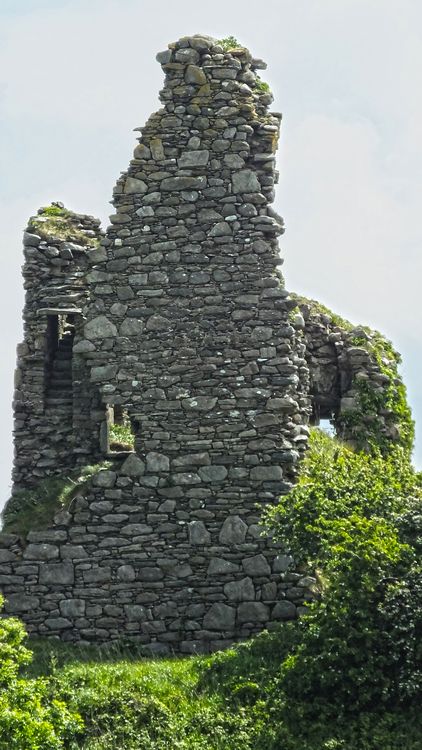 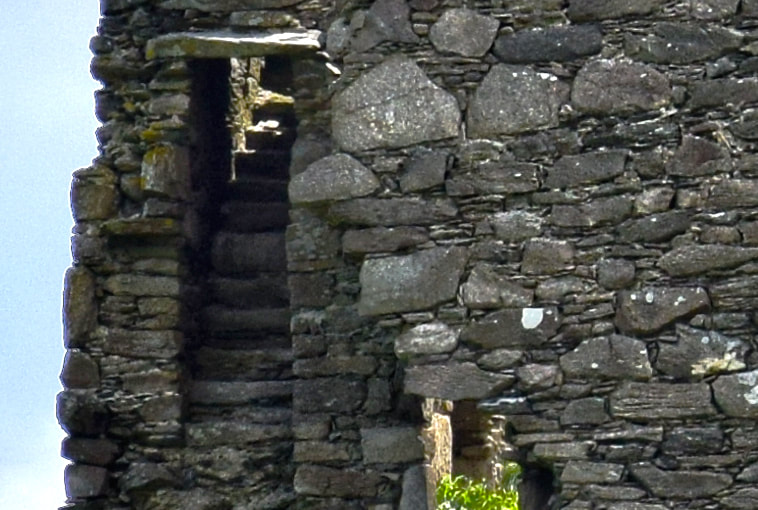 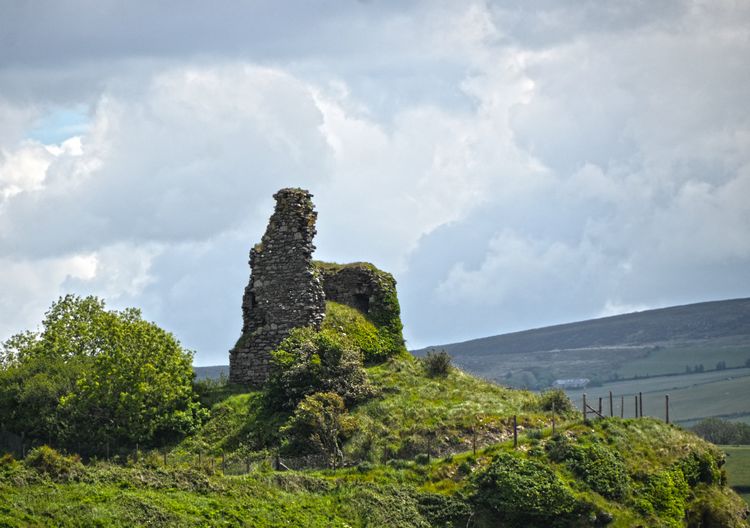 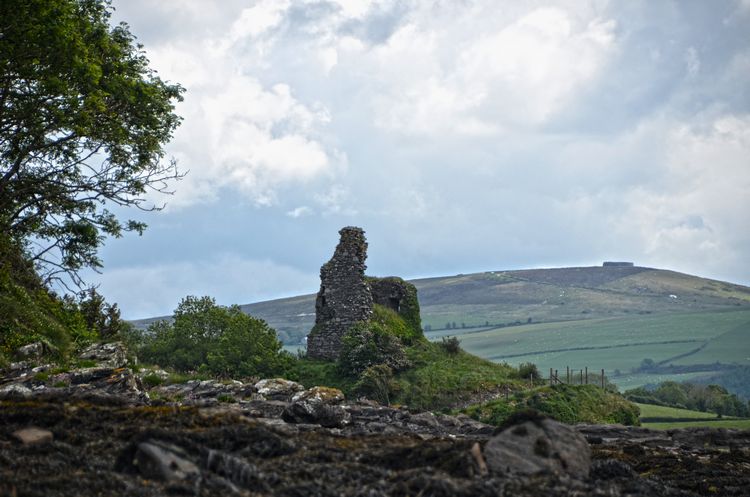 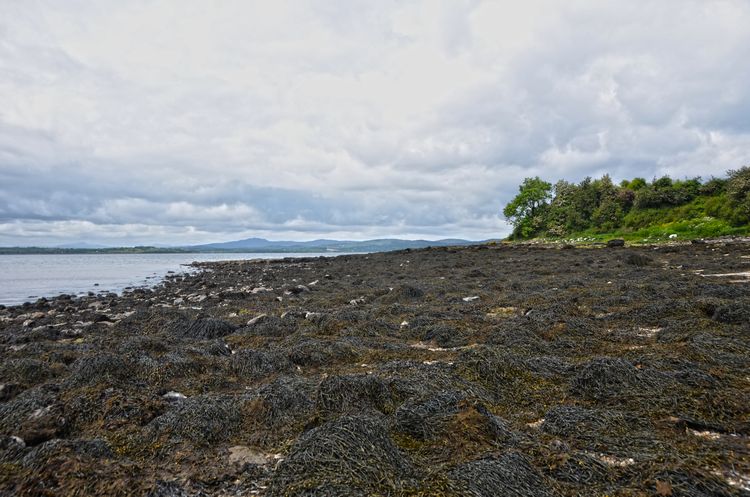 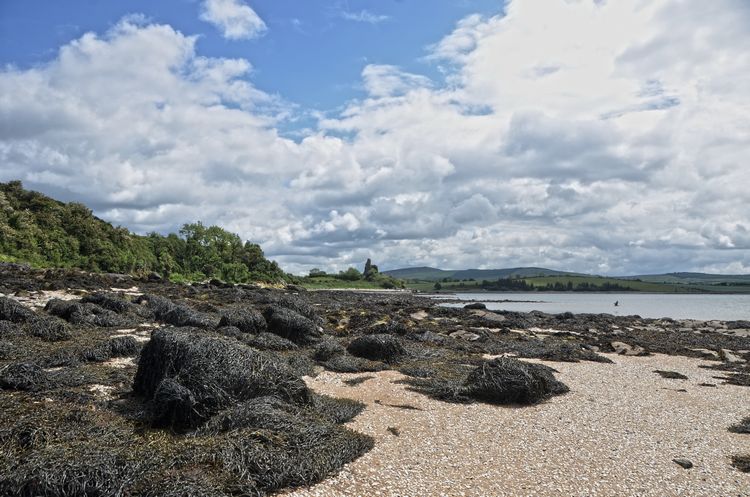