Just on the outskirts of Rathmullan, there is the ruins of Rathmullan Priory.  The ruins look over Lough Swilly and in the grounds there can still be seen the opening to a tunnel which went to the shore and which would have been used to escape quickly and without being seen.

From the entrance stone plaque:

"Rathmullan Priory, built in 1508 by Rory MacSweeney Fanad and presented to Carmelite Friar MacSweeney of Connacht 1516.  Plundered by George Bingham (1595) and used as a Barracks (1601) by Ralph Bingley.  In 1618 the Nave or western portion was adapted as a castle-residence by Bishop Knox.  It's Garrison repulsed the Jacobite Duke of Berwick in 1689.  The Chancel (eastern) portion of the Church continued as a Parish Church until it's abandonment in 1814." 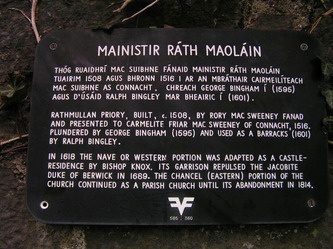 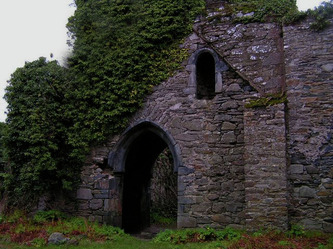 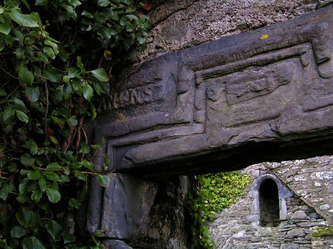 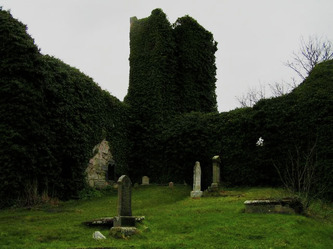 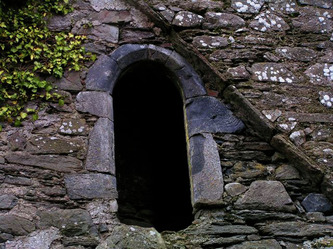 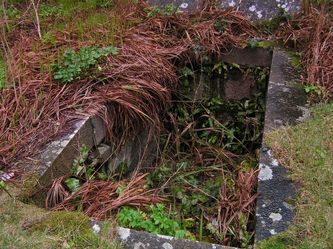 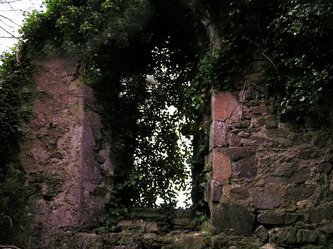 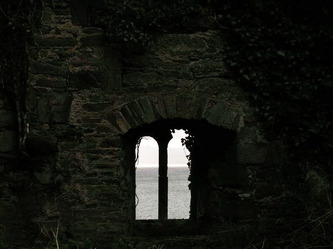 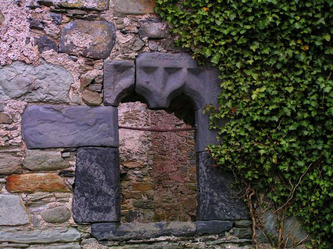