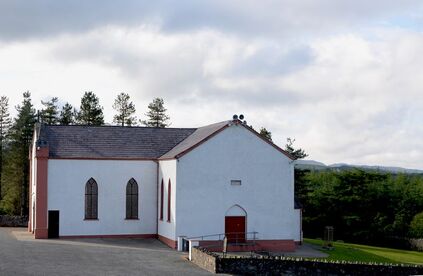 St. Catherine's Church, Oughterlin
St. Catherine's sits on a hill overlooking Lough Swilly with views to Inishowen and about 4 km/2.5 miles from Rathmullan.

The church here sits on the place of an earlier church which was built in 1792.

From old writings on Duchas.ie:
"St. Catherine's Catholic Church Oughterlin:-
The local Catholic Church is situated about one mile to the East of Lurganboys National School. It was built in the year 1845 at a cost of £2,200 by Father WIlliam Carolan whose pastorate in Killygareen Parish extended from 1822 to 1868. In the forties of last century this district did not possess a single cart and the sand for building the Church was all "backloaded." The Church was erected on the site of an older Church which was built in 1792 by Father McElween P.P. , who was a native of the neighbouring parish of CLondavaddog, Fanad. Father McElwee was in 1798, promoted to his native Brish where he died in 1810. St. Catherine's Church is built in a cruciform shape, is spacious, well ventilated and his unusually high walls. It is built in the most remote and inaccessible spot in the district and visitors to Oughterlin always wonder why the Church was built on such a site. When the first Church was built in 1792 and the present Church in 1845 no other Catholic Church was in Killygarvan Parish and the site selected was centrally situated to serve the needs of the Catholics of the entire parish." 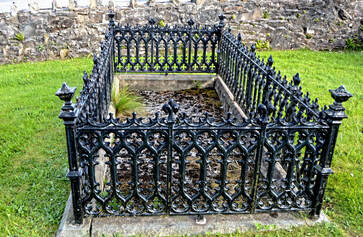 Fr. Thomas Sheridan's grave
Unusually, there is only one grave in the church grounds and it sits just behind the church in a walled area.  The grave is surrounded by metal railings but has no headstone.  It is the grave of a Father Thomas Sheridan, a native of Drumhalla.  The reason that there is no headstone is that Fr. Sheridan requested there be no headstone.  However, one of his brothers (a priest too), Fr. John Sheridan, who was a priest in St. Louis, U.S.A., had one made and erected at his brother's grave.  According to local legend the headstone fell once, was put back up, fell a second time, was put back up but when it fell for the third time it was removed to the ancestral home of the Sheridans.
​
From old writings on Duchas.ie:
"​A priest's grave is in the grounds. It is the grave of Father Thomas Sheridan native of the Parish who was born in the townland of Drumhalla, studied in St. patrick's College, Maynooth, and was ordained Priest in 1867. He was Curate in Donegal Town and in Ballyshannon where his health began to fail. He died at his native place in 1877. In Maynooth he was a class-fellow of the late Cardinal Logue. Two of his brothers were also priests. One, Father William Sheridan, was Adm. of Letterkenny Parish where he did much useful work during the years when St. Eunan's Cathedral was being built He died at his post of duty in 1901 at the early age of 49. The other brother, Father John Sheridan died on the American Mission in 1913 at the age of 65. A nephew, Father William J. Sheridan, is now Curate in Glenties."
We found a video about the church and it's history and you may be interested in viewing it which you can by clicking HERE. 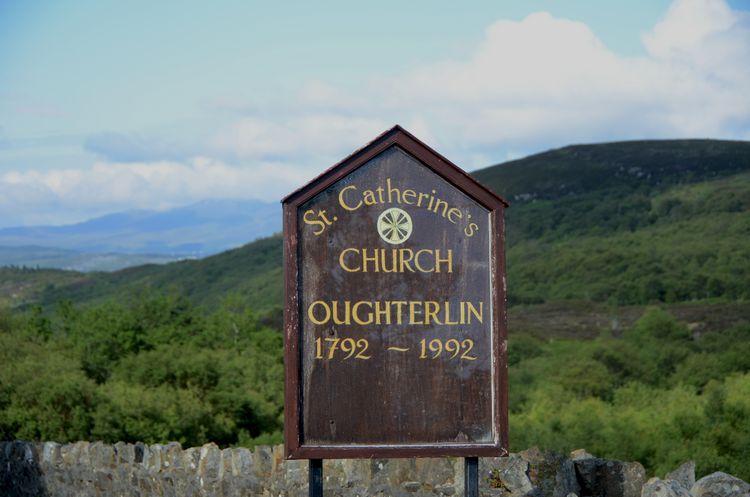 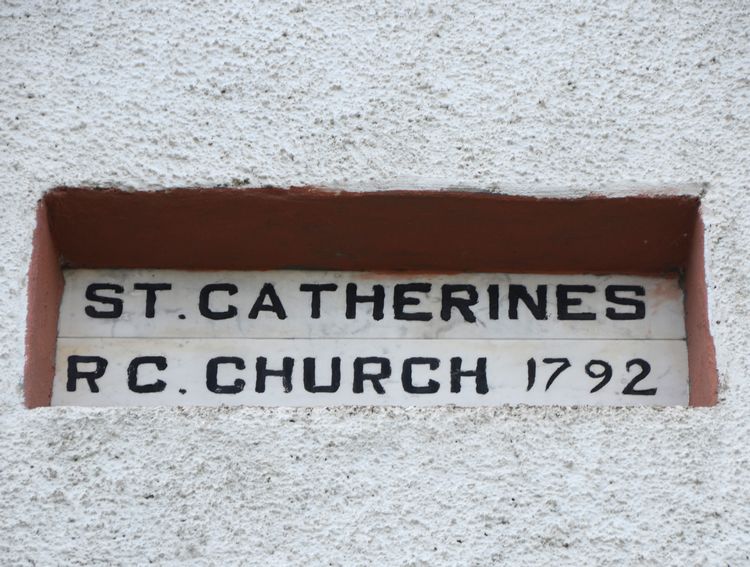 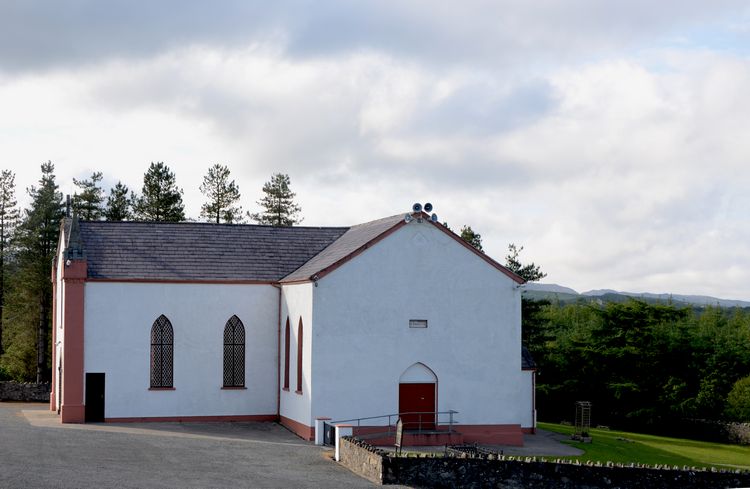 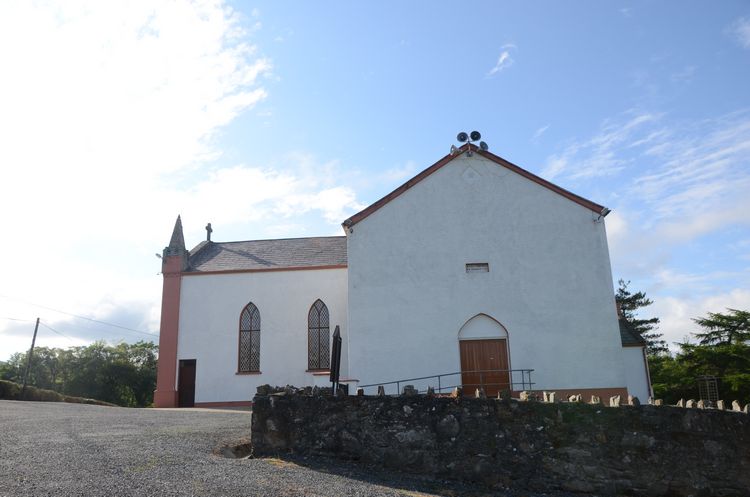 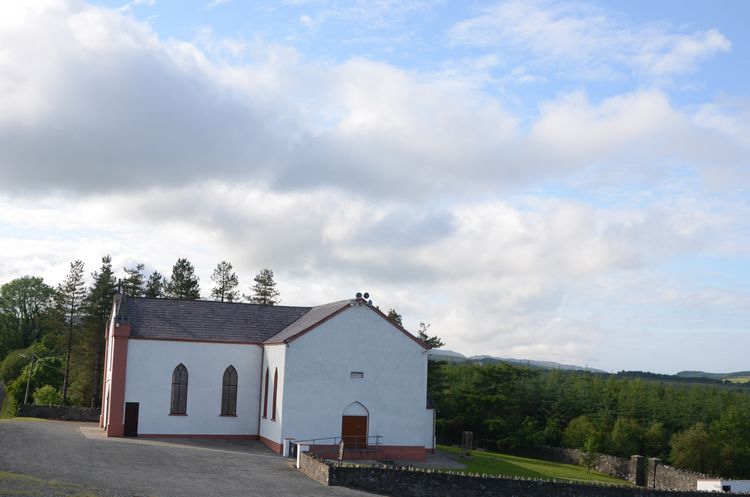 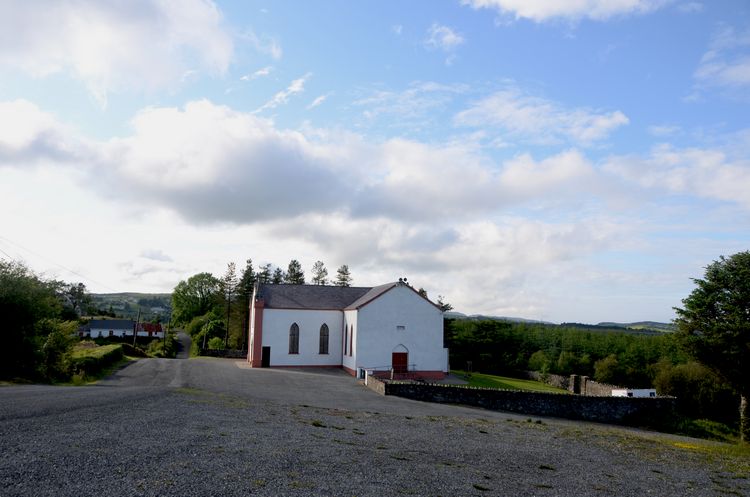 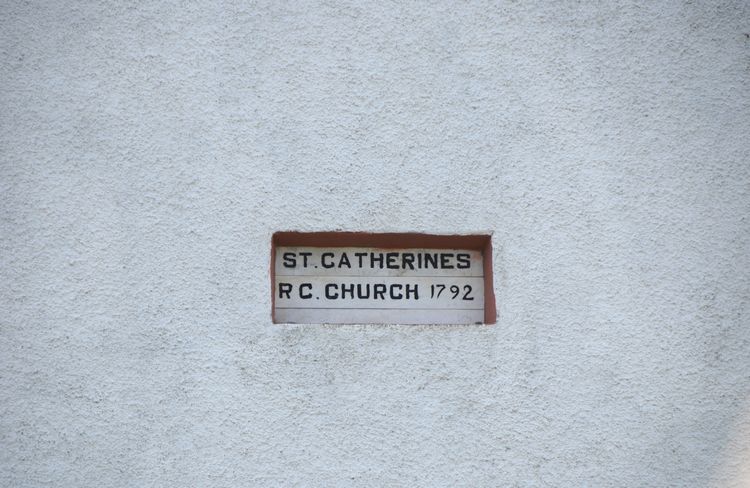 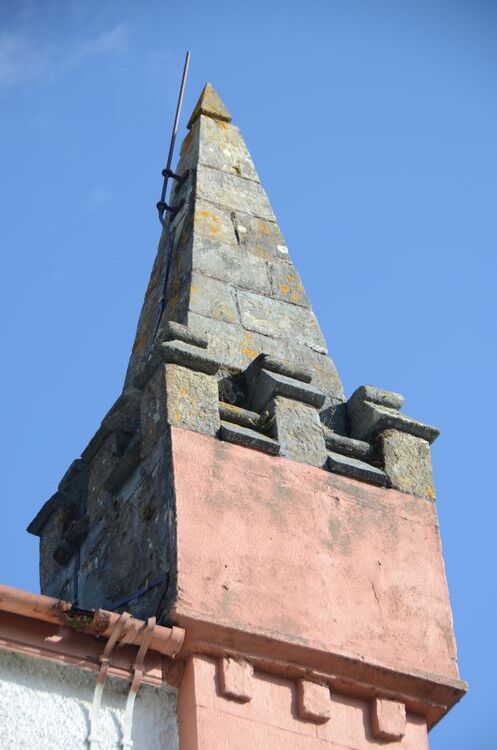 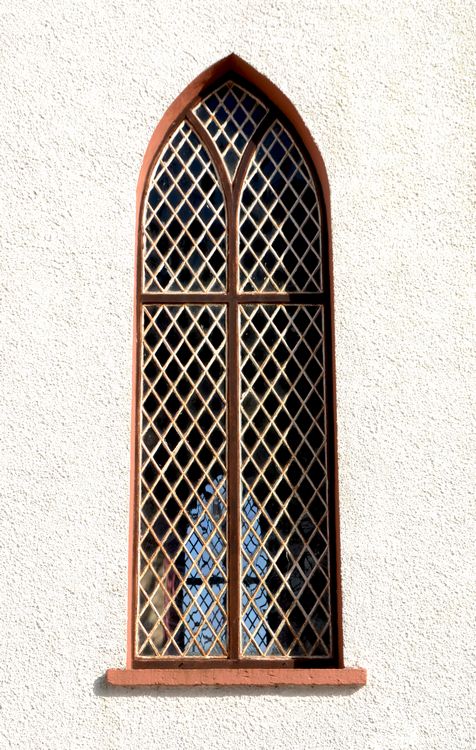 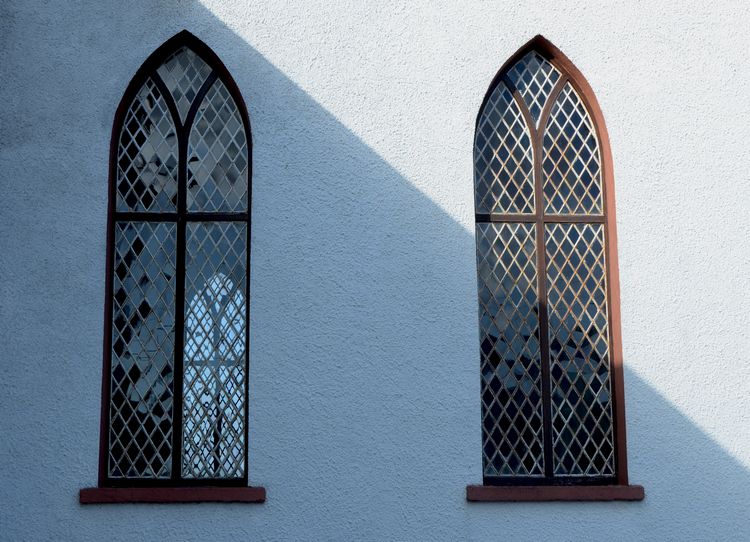 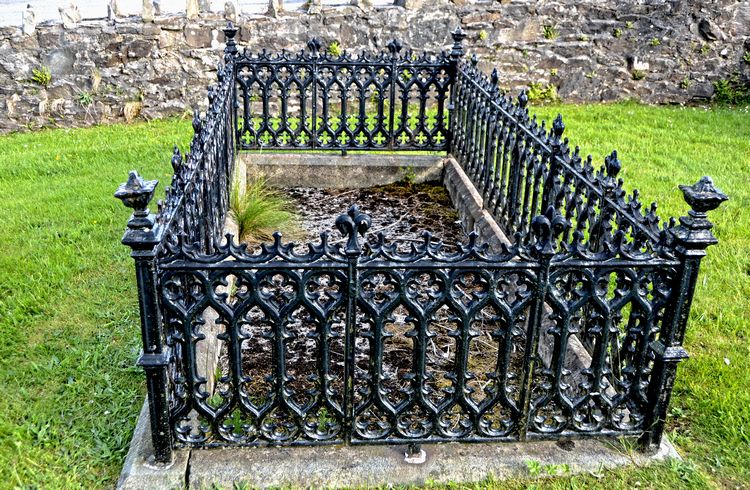 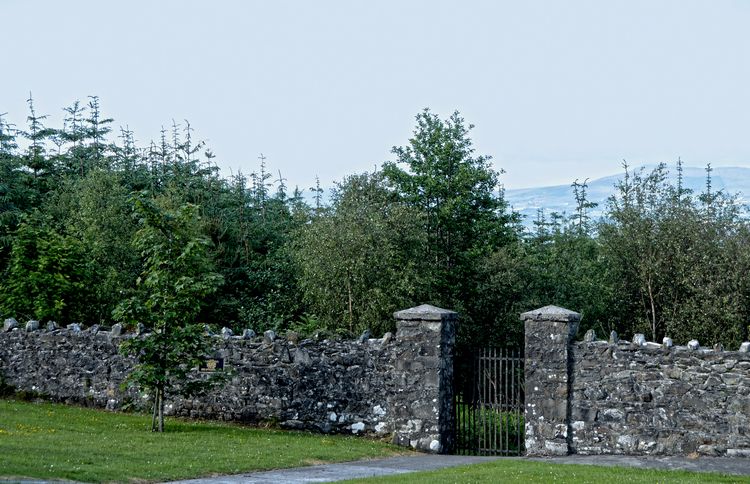 back to donegal churches & graveyards