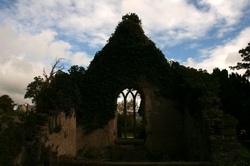 St. Mura was born in Donegal in 550 AD approximately and died around 645 AD.  His feast day is celebrated on the 12th of March.  St. Mura's crozier, Bachall Mura, is now in the National Museum of Ireland in Dublin.

The monastery at Fahan was founded by another Donegal saint, St. Colmcille in the 6th century and he appointed St. Mura as the first Abbot of the monastery.

The ruins there today date from the 17th century.

In the graveyard around the monastery there is an ancient cross slab, the Fahan Cross Slab (see photos below) which dates from the 6th century.  The design of this pre-dates the high crosses of Ireland and is very similar to the Kilaghtee Cross near Dunkineely at St. John's Point.

In the graveyard too there is the grave of Agnes Jones, a nurse from the area who was a work colleague of Florence Nightingale. 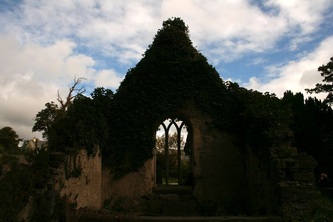 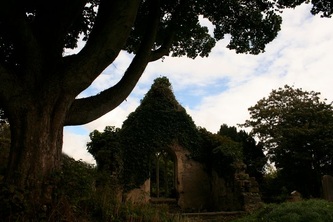 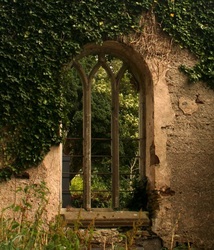 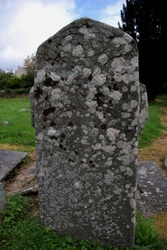 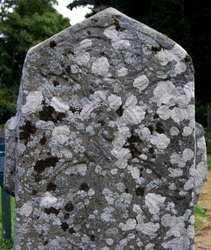 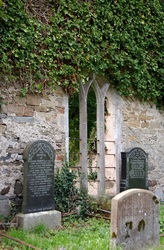 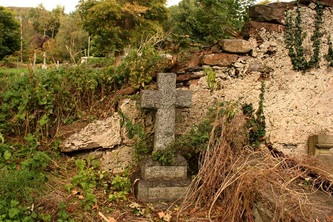 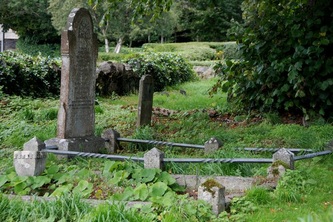 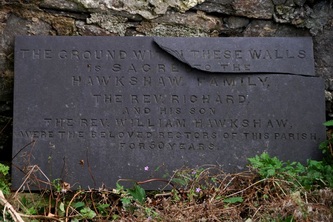 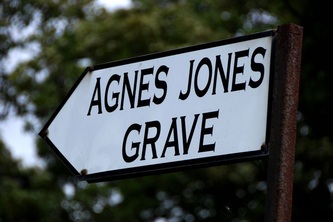 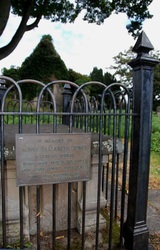 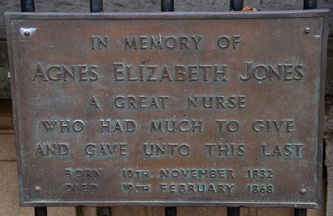 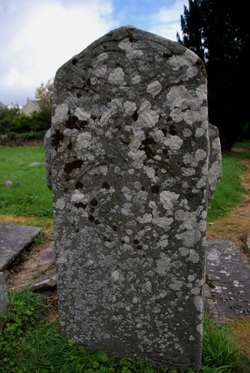 From the information board in the cemetery:

“This Cross-slab stands on the site of a monastery founded in the 6th century by St. Colmcille, one of whose disciples ~ St. Mura ~ became it’s first abbot.  This stone slab bears an interlaced cross on each face, and on one side there are two figures flanking the foot of the cross and bearing an undeciphered inscription on their garments.  On one narrow side of the cross on of Ireland’s rare Greek inscriptions has been judged to read ‘Glory and honour to the Father, and to Son and to Holy Spirit’ ~ a version of the well-known prayer sanctioned by the Council of Toledo in 633.  The carving on the stone has been variously dated between the 7th and 10th century.” 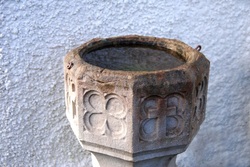